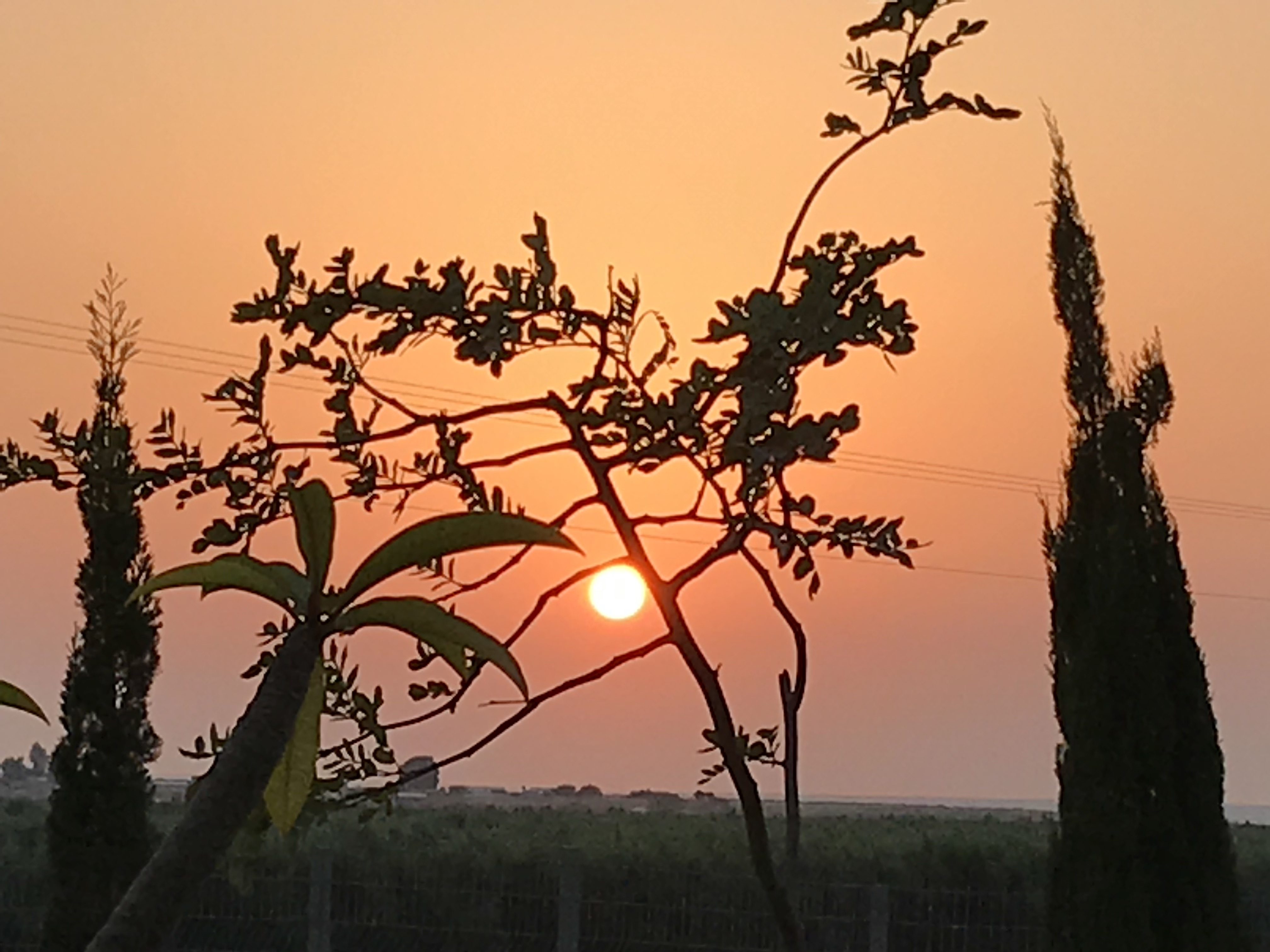 Two days ago I was attending the commemoration of the 10. anniversary of the departure of Dan Bar On, my very dear friend, teacher and mentor, who was one of the most important people in my life. In the commemoration many people from his lifetime were speaking about him, remembering him from early childhood until the day he left his body. Almost every person who spoke mentioned those qualities they remembered: A big hunger (as a baby his mother had to feed him with 2 spoons always, because he started crying when the food did not come in quickly), an enormous energy and restlessness, curiosity, natural leadership qualities, warm heartedness, and many more. For me the most outstanding quality was his ability to listen, with his heart and with his whole being, taking in the contradictory parts. When I met him, I was just struck by this, and also by his caring qualities. He would always care for the wellbeing of whoever he was with. I think if I had not met him I would not be the person I am today, and I would not be in Israel to teach and learn and study and make friends in this land that is suffering so much pain, on all sides.

The attached photo is the view from his grave into an olive plantation at the kibbutz where he grew up and lived for a big part of his first life.