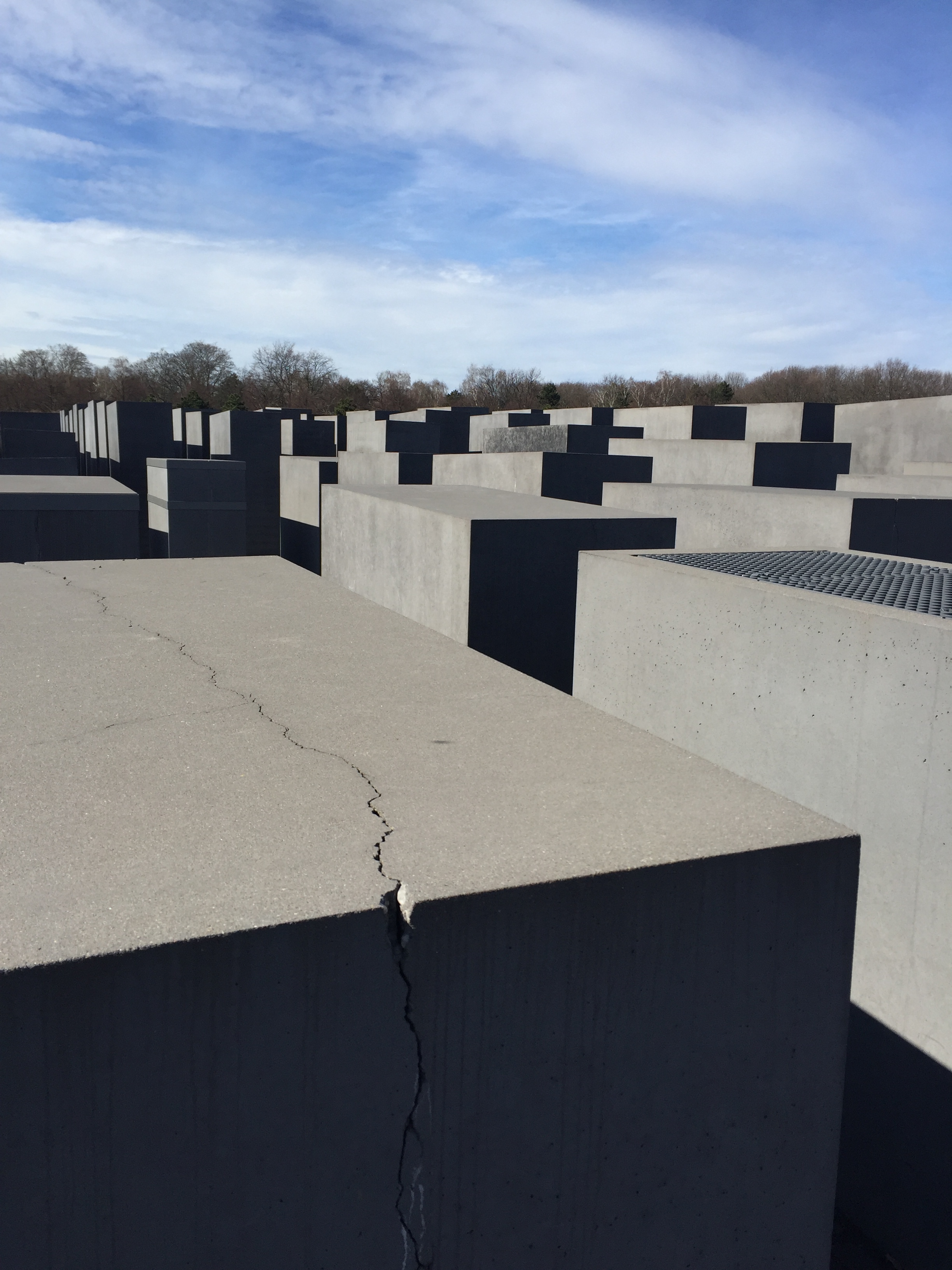 Why should one attend a Family Constellation:

Many of the issues that we  face in our lives today are related to our family of origin,  e.g.: Family or relationship issues, physical and/or psychological issues, such as heart disease, cancer, depression, anxiety, addiction, professional issues, and others.

Family Constellation is a gentle yet powerful technique that exposes and heals those relationships. Through role’playing’, intuition and the guidance of the facilitator, you get a different perspective and experience transformation.

In a single session, a family constellation can reveal a previously unrecognized systemic dynamic that spans multiple generations in a given family, and it can resolve the deleterious effects of that dynamic by encouraging you to accept the factual reality of the past.

What is Family Constellation:

Family Constellation diverges significantly from conventional forms of cognitive ,behavior and psychodynamic therapy. The method has been described as quantum quackery.  It incorporates the idea of morphic resonance (as described by Rupert Sheldrake) into the explanation of it.

Many present-day problems and difficulties may be influenced by traumas suffered in previous generations of the family, even if those affected now are unaware of the original event in the past. A theoretical foundation for this concept is called The Ancestor Syndrome in psychology. We refer to the relation between present and past problems that are not caused by direct personal experience as Systemic entanglements, said to occur when unresolved trauma has afflicted a family through an event such as murder, suicide, death of a mother in childbirth, early death of a parent or sibling, war, natural disaster, emigration, or abuse. The psychiatrist Ivan Boszormenye Nagy referred to this phenomenon as Invisible Loyalties.

How does it work:

Some life experiences such as trauma need additional attention and care to heal. In a group everyone’s presence and attention contributes to the healing of each individual. Not every participant has to reveal their personal stories in front of the group, the group itself is working as a healing field. You will participate in your own constellation and support others in theirs, and you will benefit from each constellation by being engaged in this field.

What will you get out of participation in Family Constellation:

Systemic Constellations can also be applied to issues concerning corporations or any other social system.